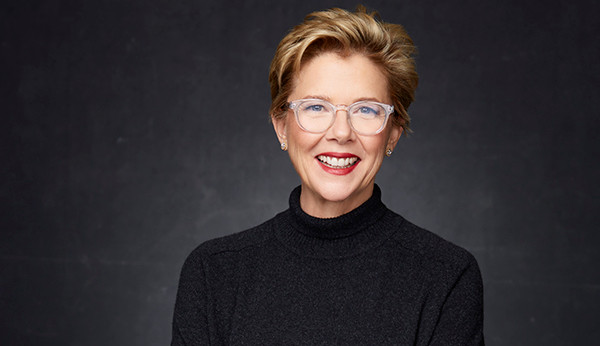 Old is the new young. I keep waiting for that to be the cover of Vogue, Cosmo, or even More magazine. Well, maybe that’s a slight exaggeration. I’m not holding my breath for age to be considered cool, sexy and desirable.

But when you are my age and have a girlfriend calling you to rave about an article in the latest issue of AARP magazine, well, it’s just like my sisters and I squealing over Leif Garrett in Tiger Beat or wishing we were Phoebe Cates in Seventeen magazine back in the Pleistocene Era. Almost just like that. Except this time, I’m Phoebe Cates. I’m the cool one. I’m the pioneer.

My girlfriend, who is a superhot, crazy sexy 58 years old ( I just cannot get hip with ’58 years young’) opened with a few hurried excuses for why she actually subscribes to AARP magazine- “It’s cheap, has good recipes, prescription discounts, some of the stories actually blah, blah, blah…” but then she quickly cuts to the chase- “They have an article about YOU! Well not exactly you, but it’s all about older people adopting!!” And I’m excited and grossed out in the same moment.

I guess when one gets to a certain age, everything becomes a backhanded compliment. “You look SO amazing!” people exult at me when I put on ma​scara and earrings- but I can hear the “For your age!” which is the silent end of that sentence. And if the people are family members, then they actually say the “for your age” part because nothing insulates and insults quite like family.

Yet, since I am of the backhanded-compliment-age, I don’t get tired of people raving about my well-preservedness. In fact, sometimes I drop my age bomb just to hear people say, “WOW! I thought you were 46!”. Should I be ashamed to admit that I need to hear that from time to time?

Trust me, it’s worse when people don’t cough up the compliment. Sometimes people don’t say “Wow! Really? There’s no way you are 52” when I drop the age bomb. And I need to believe they aren’t just saying that because I’ve just backed them into complimenting me. Truly, why else does a person volunteer their age except for the other to be forced to tell them how much they don’t appear to be the age they just actually are. It backfires, it does. Sometimes the other just nods sadly and begins speaking louder and slower. Or they repeat my sentence back to me, “You have a three year old?” as if they are hoping they misheard me- maybe what I said was I have a thirty-three old?

Sometimes they say, “I hope I look like you when I’m 52.” which is almost nice to hear. I do gotta admit, that to be age-blunt instead of vague or offended when asked their age- there is such freedom in dropping the age bomb and letting the flat out truth debris separate the girls from the women. You might stop conversation in it’s tracks, you might get compliments on your bravery and you might hear, “That’s cool. My mom’s your age.” If it’s from a fellow pre-school parent, well then… get used to it.

Age bombing has backfired on me. I’ve outted my age to random groupings of people and some of them just nod and look at me like, yeah, i see the tread marks. I have come to accept and understand the context of compliments now. They feel better when I don’t force them out of people. What I find exceedingly delicious in a sick way, is how people rave about older women like Annette Bening, Anjelica Huston or Jamie Lee Curtis for bravely not over-preserving their looks. It’s not like they bathe the feet of lepers, they just are aging like the rest of us, which they don’t have to do. 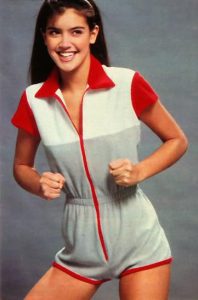 And while I am thrilled and proud to be a mother, I can’t help but catch my reflection in the mirror while brushing my daughter’s teeth and assess darkly what parts of my face are hanging a bit lower than yesterday. Yes, (in the Midwest, mostly) we have been asked if Grace is our granddaughter- and while that stings more than I’d like to admit- it’s a small price to pay to be our child’s parents.

I suppose I could have had children earlier in life, but then I’d be a divorced single mother at best, and a not very good mother at worst… but the bottom line is, I wouldn’t be my child’s mother.

When I get scared about the future, about if I will be a good mother when I’m sixty and she’s ten, I remind myself that if my life had unfolded in any other way, I wouldn’t get to be Grace’s mother- and that buries all lingering ‘what ifs’. I was born to be my daughter’s mother, even if my birth was a long, long, LOOONNNGGGG time ago.

Why Am I Brown?

Is It My Job To Tell My Kid She’s Black? 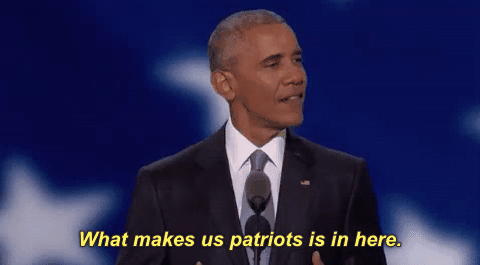 A Hopeful Citizen of Color